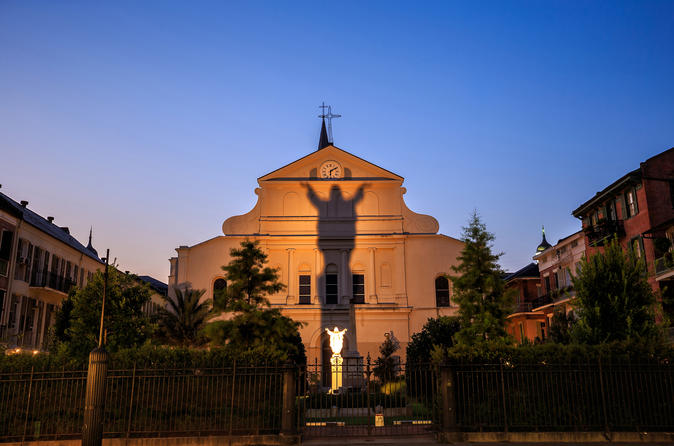 New Orleans: birthplace of the cocktail and home to the nation’s most shocking and riveting history.

Join us for an exploration of the city’s storied watering holes such as Pat O’Brien’s, the Carousel Bar, Jean Lafitte Blacksmith Shop and others to discover where, why, and how legendary libations from the Sazerac to the Pims Cup were first concocted.

Here you will uncover the city’s astonishing scandalous past and present. Learn about the oldest professions from Storyville to the Tango Belt, from Norma Wallace’s last brothel to Blaze Starr’s Bourbon Street Burlesque. Next you will take a look into organized crime from Jean Lafitte’s piracy to the first home of the American Mafia. Learn about the New Orleans conspiracy connection to the John F. Kennedy Assassination and much more.

New Orleans: birthplace of the cocktail and home to the nation’s most shocking and riveting history.